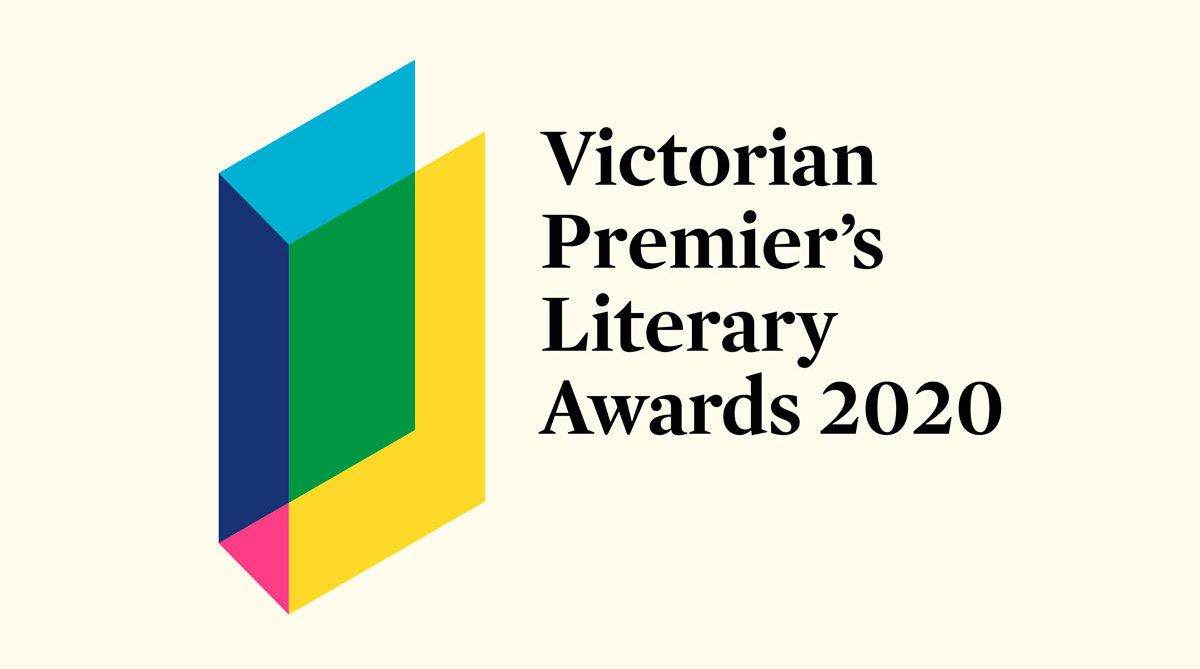 The Victorian Premier’s Literary Awards were inaugurated by the Victorian Government in 1985 to honour literary achievement by Australian writers. The awards are administered by the Wheeler Centre on behalf of the Premier of Victoria.

The winners of the main suite of awards – fiction, non-fiction, drama, poetry, writing for young adults and the biennial award for Indigenous writing – each receive $25,000. The winner of the Award for an Unpublished Manuscript receives $15,000.

The winners of these award categories go on to contest the overall Victorian Prize for Literature, worth an additional $100,000. This is the single most valuable literary award in the country.

The winner of the People’s Choice Award will be named alongside the general category winners, and will receive $2,000. Voting is open here until 5pm Monday 20 January 2020.